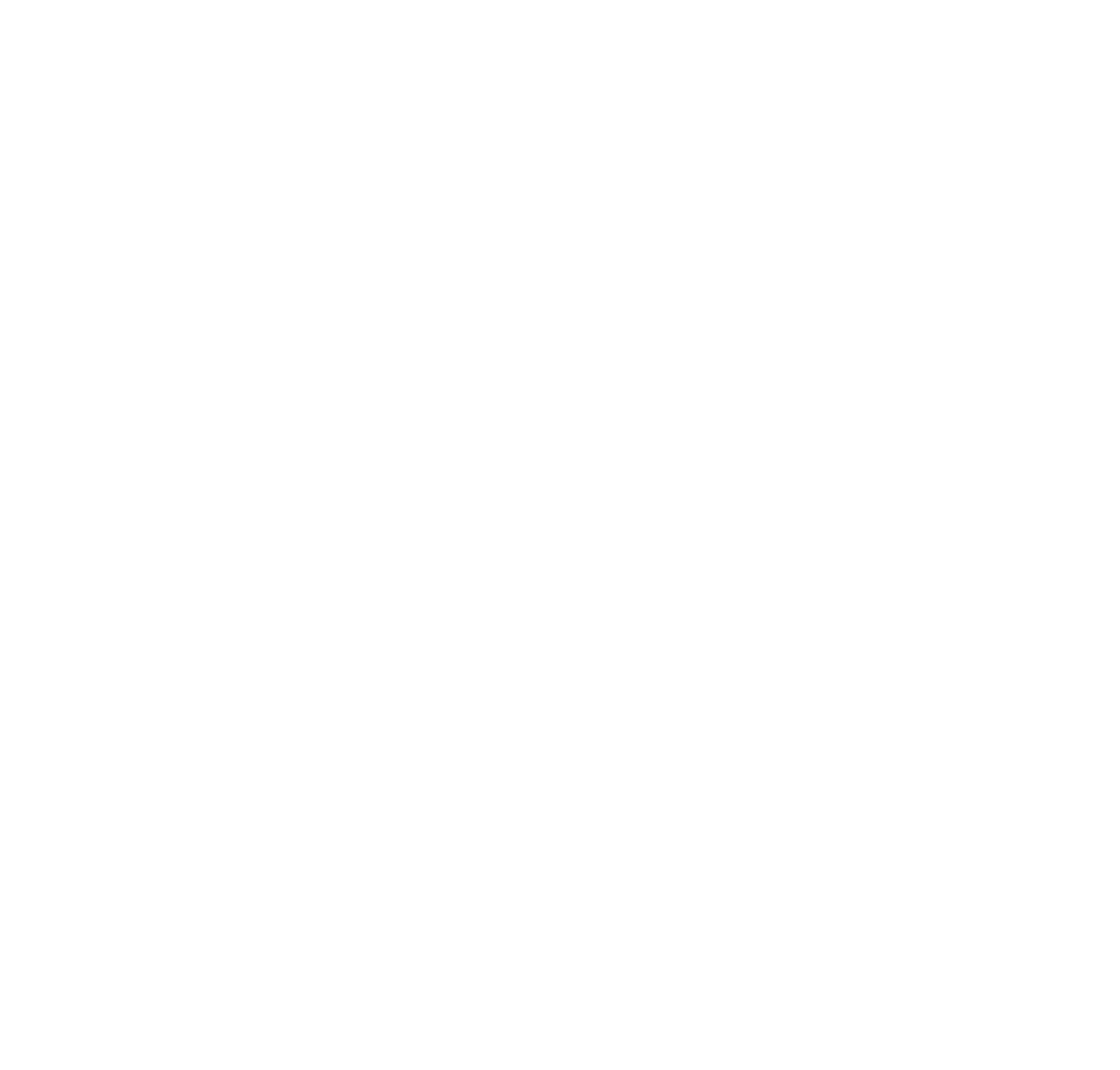 In only several seconds, just yards away from him, two ISIS gunmen with a mission to kill as many people as possible had unleashed over one-hundred rounds into a conference center.

It was Kiel’s second on-the-job shooting: the second time warm bodies lay in front of him dying.

The first, a fifteen-year-old, still haunted him.

Years later, he could still see the boy’s face staring blankly toward him, holding a pistol to his teenage head.

He still felt the cold chill that ran through his gut as the boy turned it towards the officers.

His ears still rang to the pulsed drumming of police fire.

Kiel was a young policeman then. Asking for help with all his feelings was out of the question.

He thought he was getting over it, not noticing how often he drank.

Two friends died shortly after: one an officer suicide, the other a seizure.

How Long Will This Take?!

It would be years before Kiel discovered he had severe PTSD.

If his life were a movie, it would be simpler than real life:

Kilel would go through trauma, become a heavy drinker, hit rock bottom, and then decide it’s time to change.

Holding his wife’s hand, he would walk into a new life.

But that’s not how it works in real life.

Few people know how much grit and grace it takes to face your demons and walk into a new life.

When we think our healing will be like the movies, we can begin to feel ashamed of all the mess and time it takes.

Kyle continued to move on with his life. He became a sought-after speaker on school violence and prevention.

After one of his talks, he found himself in a heart-to-heart conversation with a survivor of the Columbine shooting.

She was mad at herself and ashamed.

She explained that she hadn’t seen the shooter or any of the shootings, yet years later, she was still dealing with traumatic stress.

“I should be OK by now!“ she lamented. But she wasn’t.

At that moment, Kyle realized he wasn’t either.

But just because we realize that we’re not OK and even get help, it doesn’t mean the journey is over.

Healing is messy and broken and beautiful! And it can take a long time.

In my podcast, Kiel details the dramatic ups and downs after he admitted he needed help.

If you’re like Kiel and I, then your healing up to this point has been slow and messy.

That’s how it’s supposed to be.

Are you ashamed of how long it’s taking to heal?

I used to get mad at myself for still being depressed. “Come on, Andy, man up and kick this depression to the curb!”

I was sure that all my troubles would be gone after God met me on the beach.

What I’ve learned is that the path to healing is slow, winding, and full of breakthroughs.

If you are going through something and need a resource to bring a little more hope your way, check out the 7 Days of Hope Challenge!